from Part IV - What Is Law? Oral and Codified Law 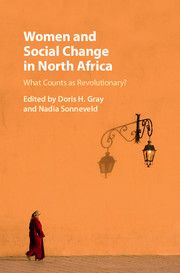