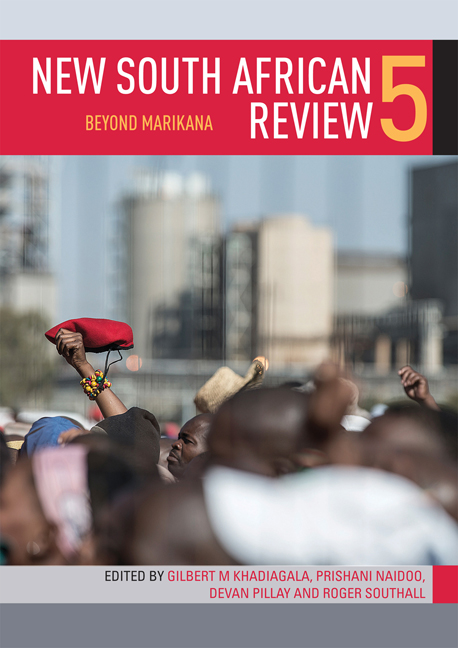 from PART 3 - STATE AND SOCIETY