from Part I. - Bandung Histories 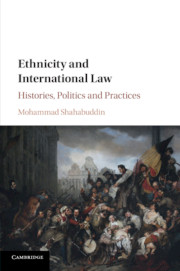