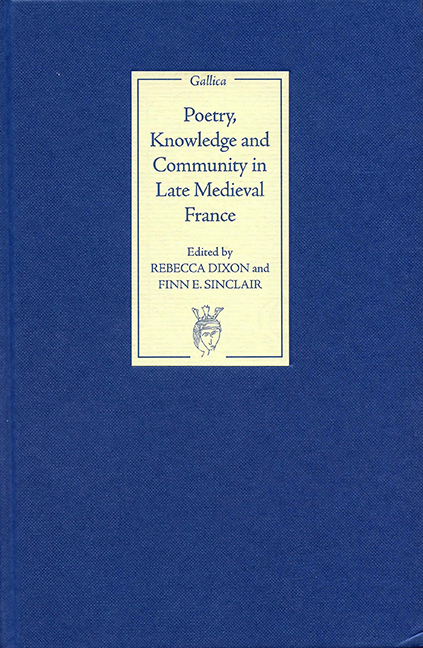 from PART I - LEARNED POETRY/POETRY AND LEARNING