from Part III - Greek and Greco-Roman 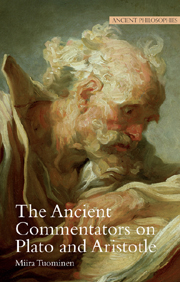