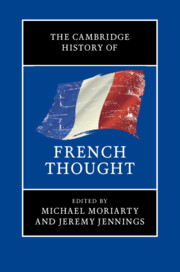 from A SURVEY OF NATIONAL DEVELOPMENTS