from Part 1 - Who Are Mathematicians? 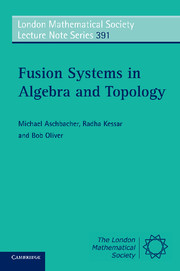