from Part I - The Foundations and Boundaries of Religious Liberty 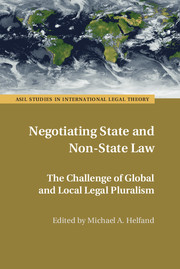