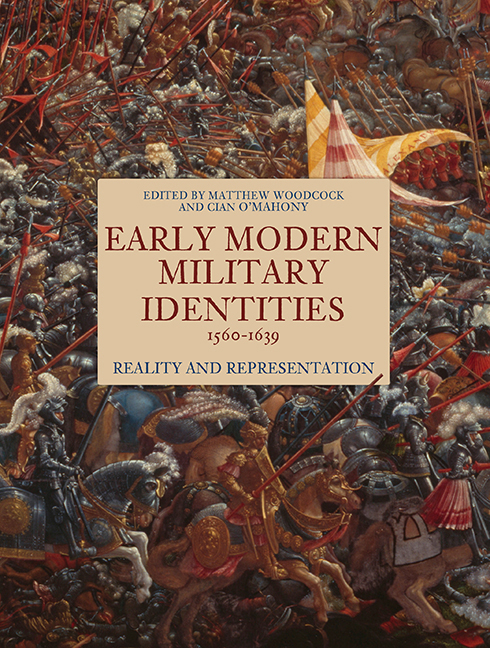 from Part I - Models of Military Identity 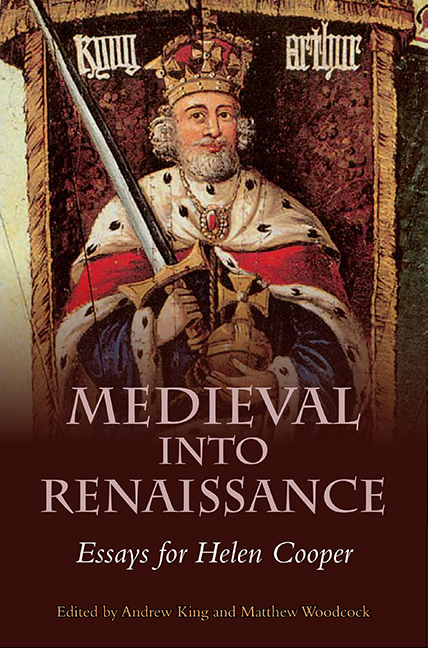