from Section 5 - Dissecting the Clinical Picture 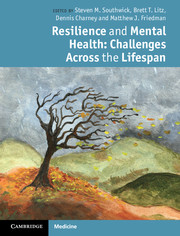