from Part I - Injury and the Construction of Legal Subjects 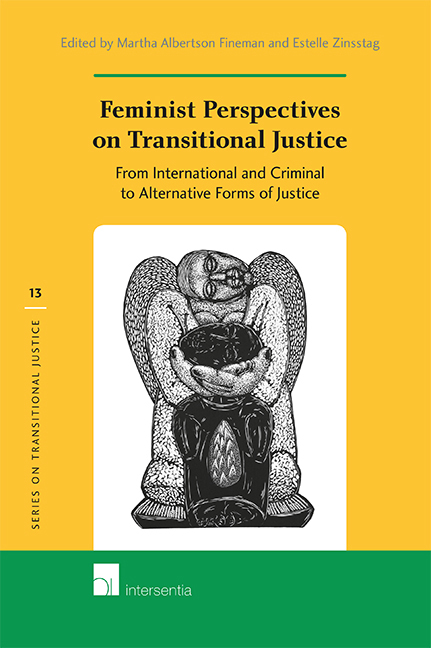