from Part II - The design of PTAs 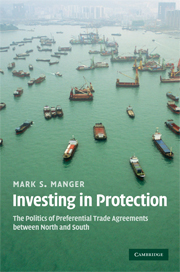