from Cognitive Underpinnings of Creativity

from Part II - Domains of cognition in context

from Section I - Basic Concepts

from Section I - Basic Concepts 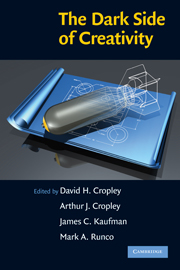