from Part 4 - Conclusions and Recommendations

from Part 1 - Concept and Problem 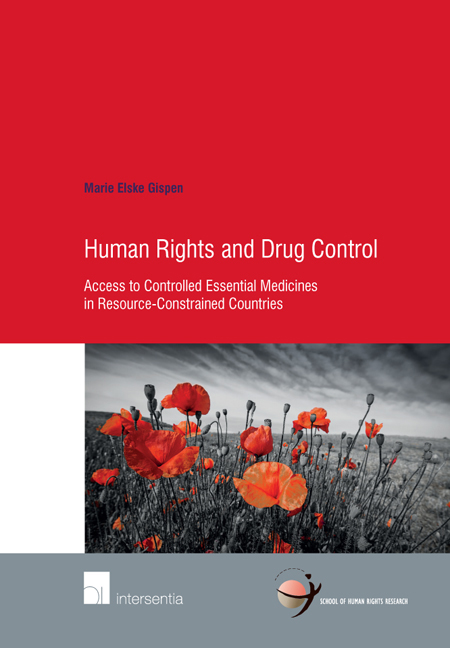 from Part 1 - Concept and Problem