from Part I - Registered Partnerships as a Functional Equivalent to Marriage 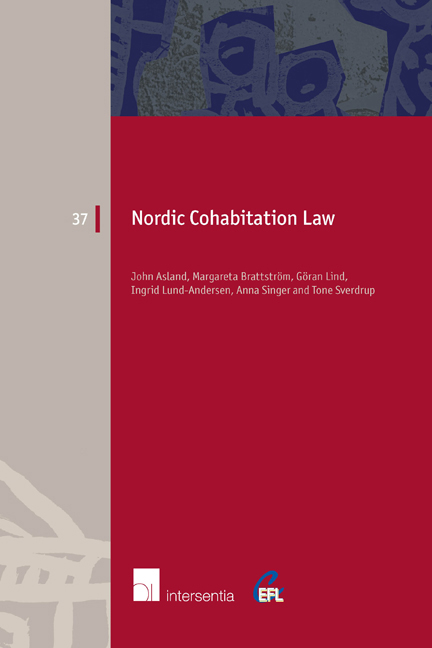