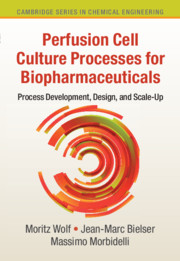 from Section 2 - Uncommon cases of stroke

from Section 2 - Uncommon cases of stroke