from Part I - Historical Antecedents and Philosophical Debates 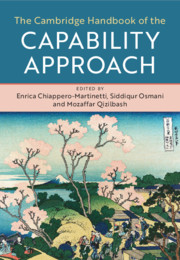 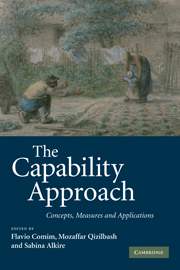