from The Digital Now 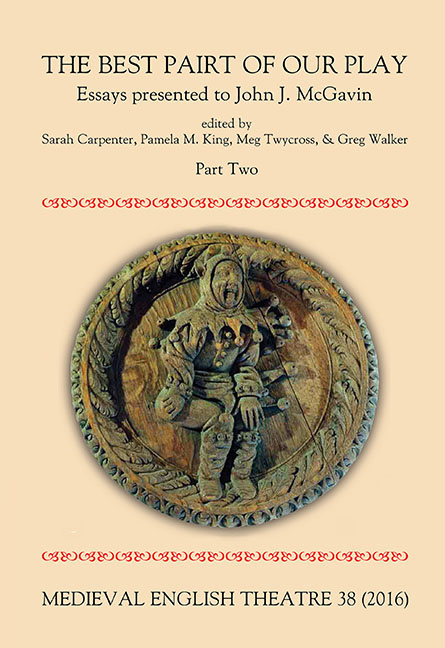