from PART II: Methods and phylogeny 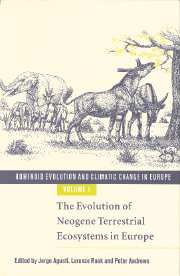