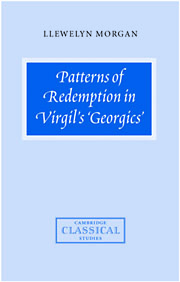 from PART I - Prima ab origine