from Part One - The Old Poor Law 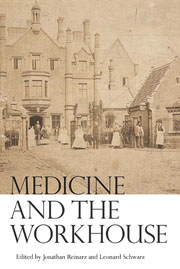