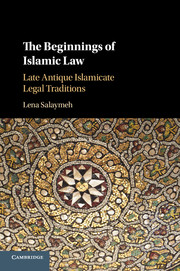 from Nationalism and Islam in the Middle East