from I - Contested “Asia” 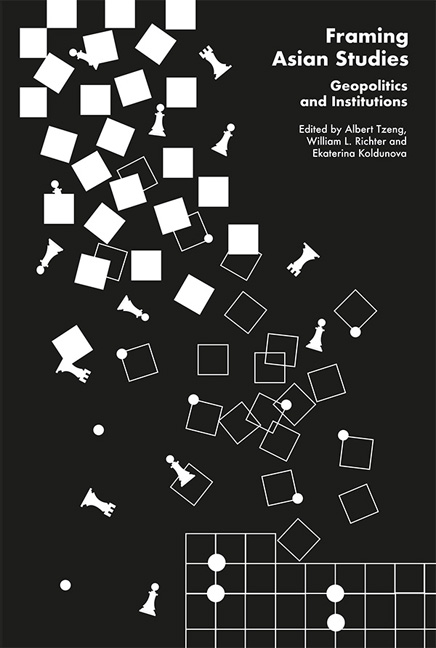