from II - Globalization and Banking Institutions: Evolution of Their Role and Institutional Aspects

from Part I - Historical Context and Conceptual Framework 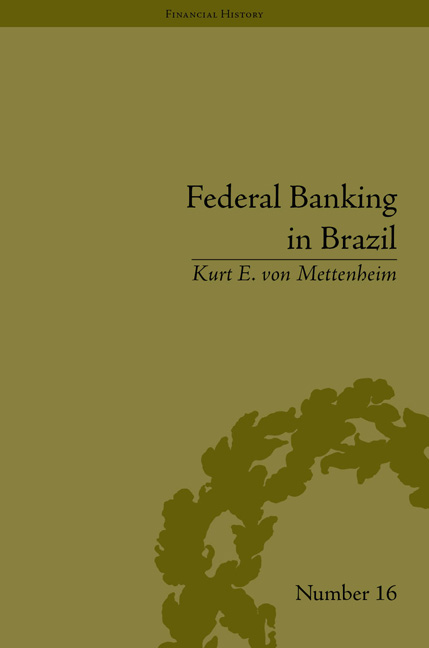 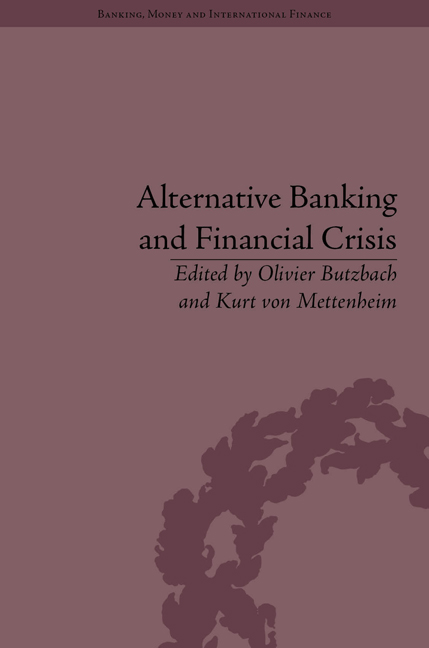