from Part III - Natural jurisprudence and the science of legislation 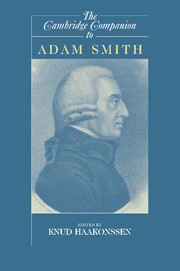 from I - The Concept of Eighteenth-Century Philosophy 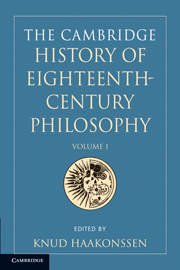