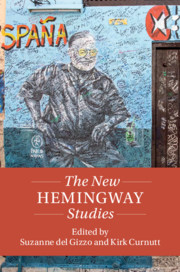 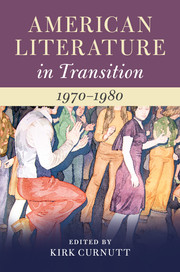 from Intellectual and Artistic Movements and Influences