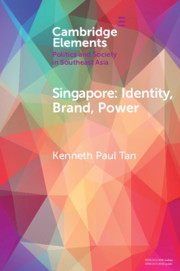 from SECTION 4 - THE TRANSFORMATION OF SOCIETY

from PART III - Religion in the Media