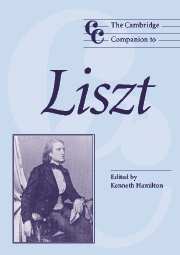 from Part one - Pianos and pianists