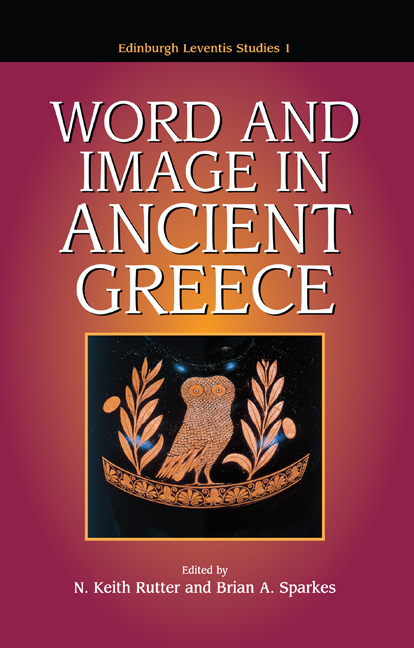 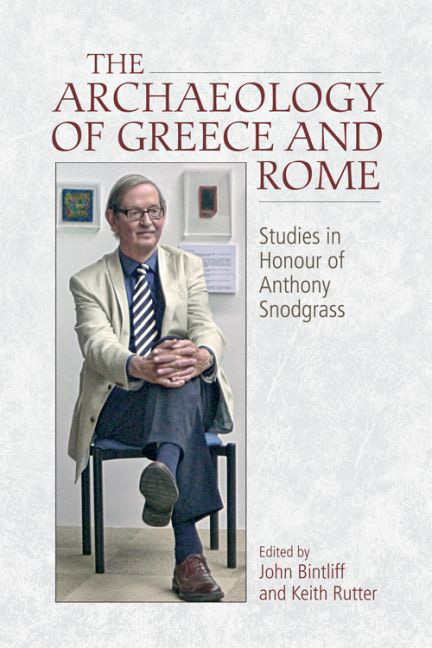 from Section VI The Scholar in the University and in the Field: Personal Histories