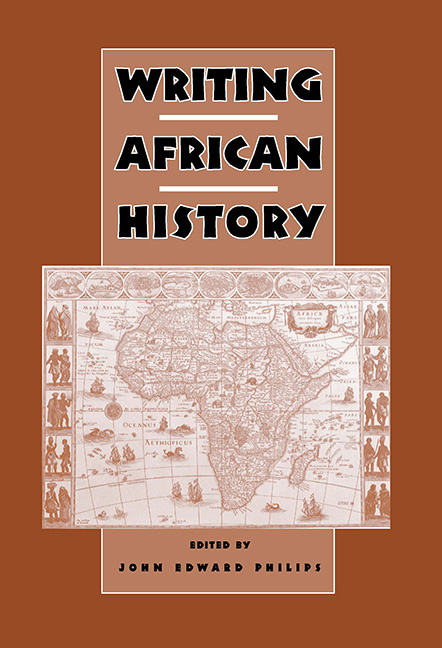 from Part III - Perspectives on History