from Part II - Challenges of Organization-Building 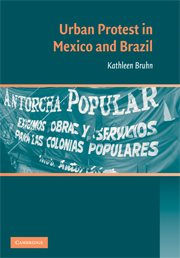