from CONVERSATION 7 - INTELLECTUALS AND THEIR PUBLICS

from CONVERSATION 6 - THE ANTINOMIES OF FEMINISM

from CONVERSATION 1 - SOCIOLOGY AS A COMBAT SPORT 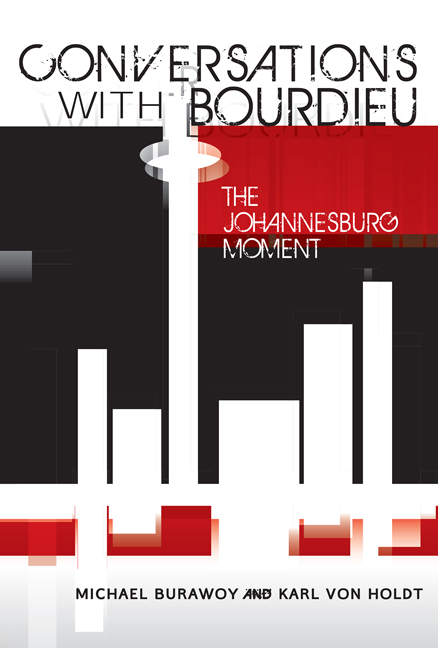 from CONVERSATION 2 - Theory and Practice