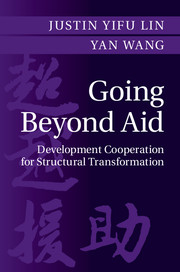 from Part IV - Toward a Brave New World Monetary System