from Introduction and scene setting 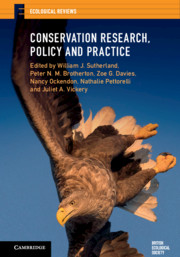