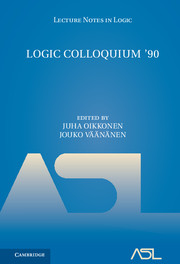 from Part IV - The set-theoretic multiverse 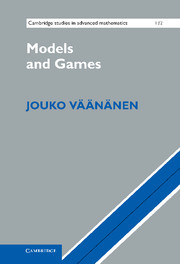