from 1 - Theories of International Relations 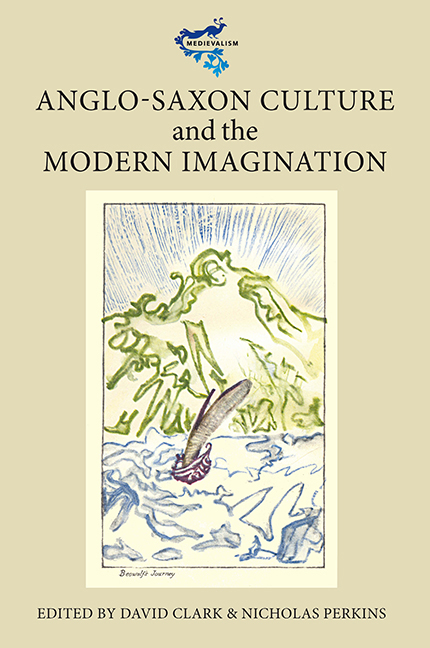