from PART IV - THE PSYCHOLOGY OF VIRTUE 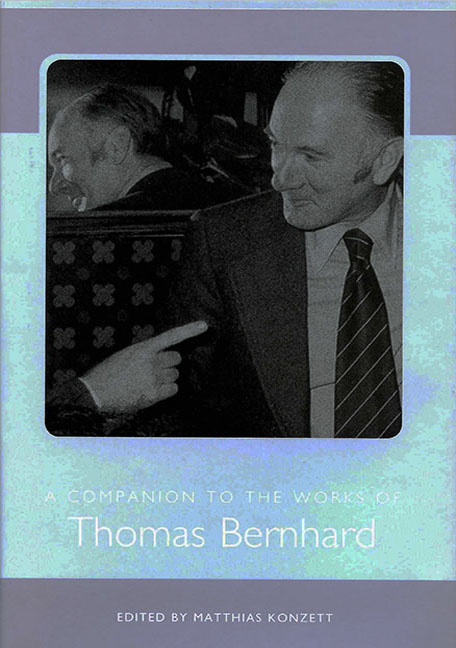