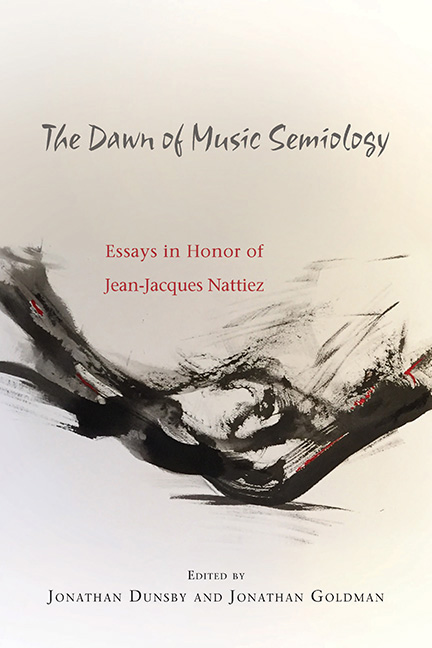 from Part II - The Evolution of a Style

from PART V - CULTURE AND SOCIETY