from Part II - The Normative Influence of Ratings and Rankings 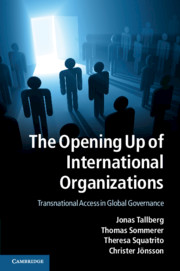