from Part III - From Late Antiquity to the Middle Ages 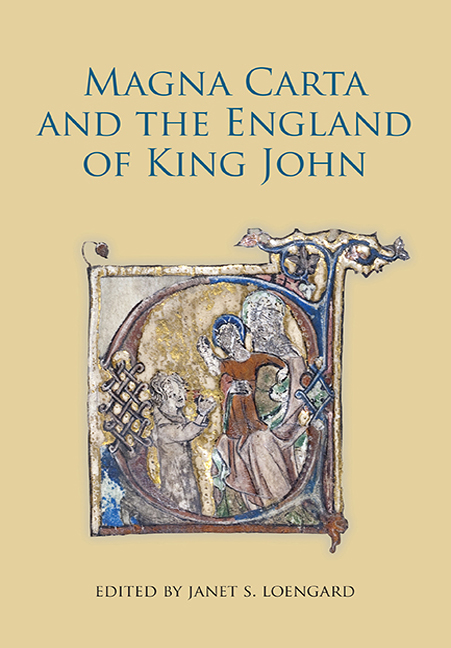