from V - Empathy and Morality 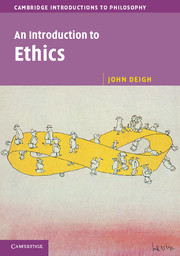