from Part III - Neighbours and Comparanda

from IV - The Olympics and the city 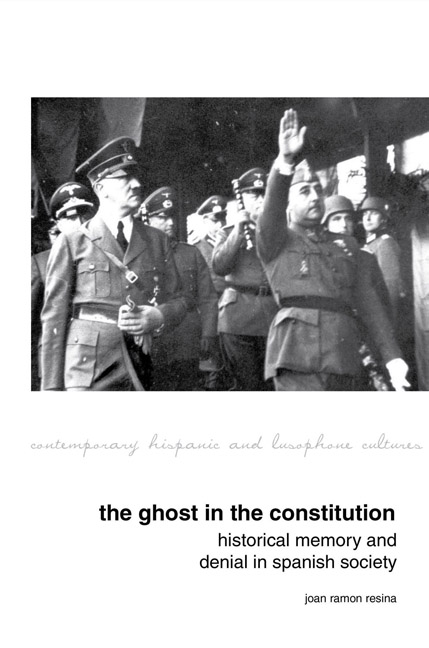