from Part I - Threats to marine ecosystems and resources 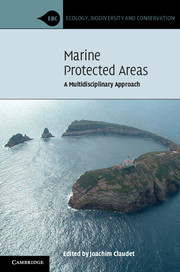