from Czech Music at the Heart of European Music round 1900 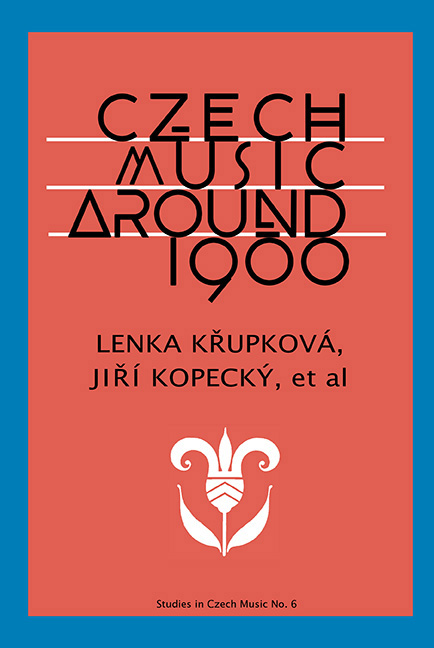 from In the Footsteps of Tradition: The Spirit of Romanticism

from Czech Music at the Heart of European Music round 1900