from Authoritarian-Era Foundations for the Transition to Democracy 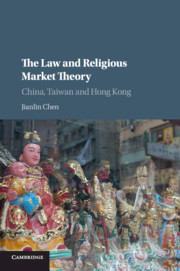