from Part II - Bribery without borders: tackling corruption in the EU and beyond 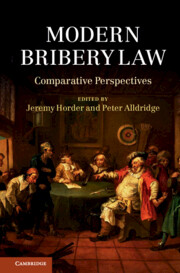 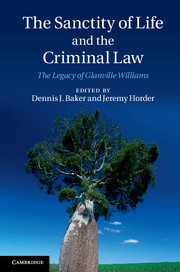