from Part III - Acting Out Prevention 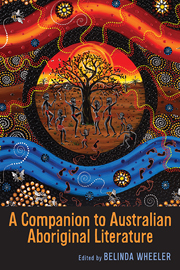