from A - Australia and Asia 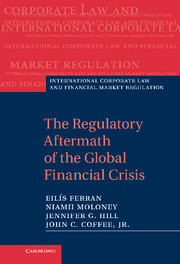