from Part VI - Social and Cultural Processes: Personality at the Intersection of Society 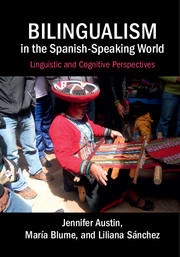