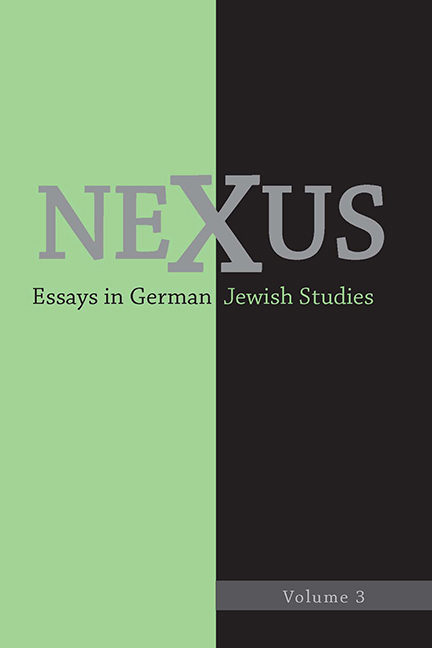 from Part II - Reading, Secularization, and Transcendence in the Long Nineteenth Century